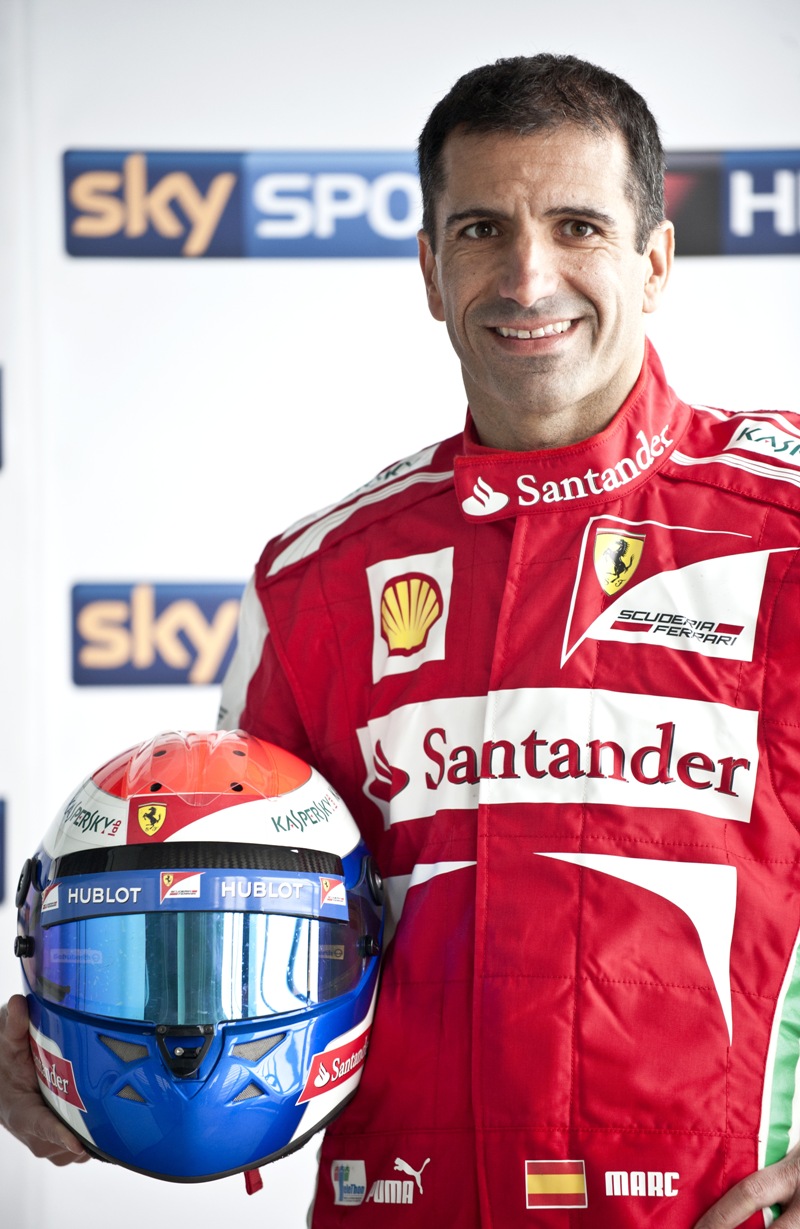 Second place at Le Mans 24 Hours with Audi. Winner at 1000 km Spa (WEC) with JOTA Sport (on a loan from Audi). F1 World Championship with Ferrari as test driver. 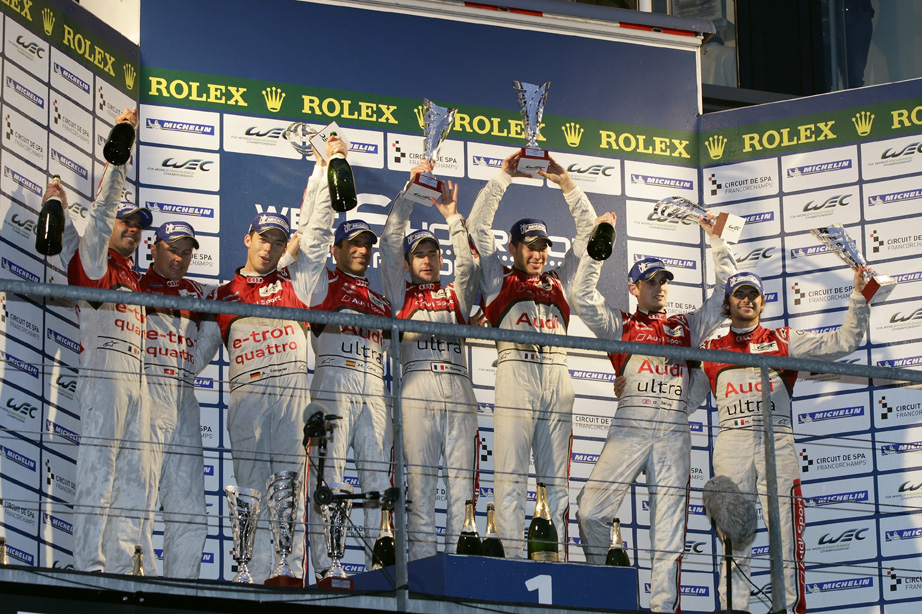 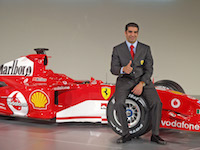 Test driever and reserve for BMW.WilliamsF1.He raced in the France GP (10 º) and England GP (12). Chosen the best driver of the year for the magazine Car&Driver 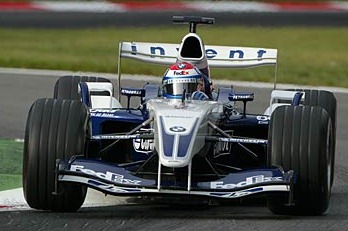 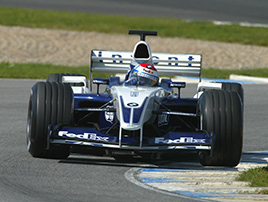 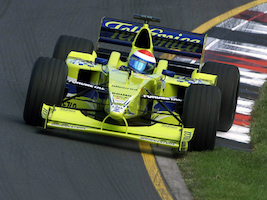 Runner-up in the Catalan Kart Championship, at the age of 13